According to a recent flight, a Mario Kart trick in augmented reality will be part of Super Nintendo World at Universal Studios Japan. The images, which were originally downloaded from Vimeo, give us the clearest vision of a semi-real version of the emblematic Nintendo race game, as well as other information about what to expect when The theme park will finally open. 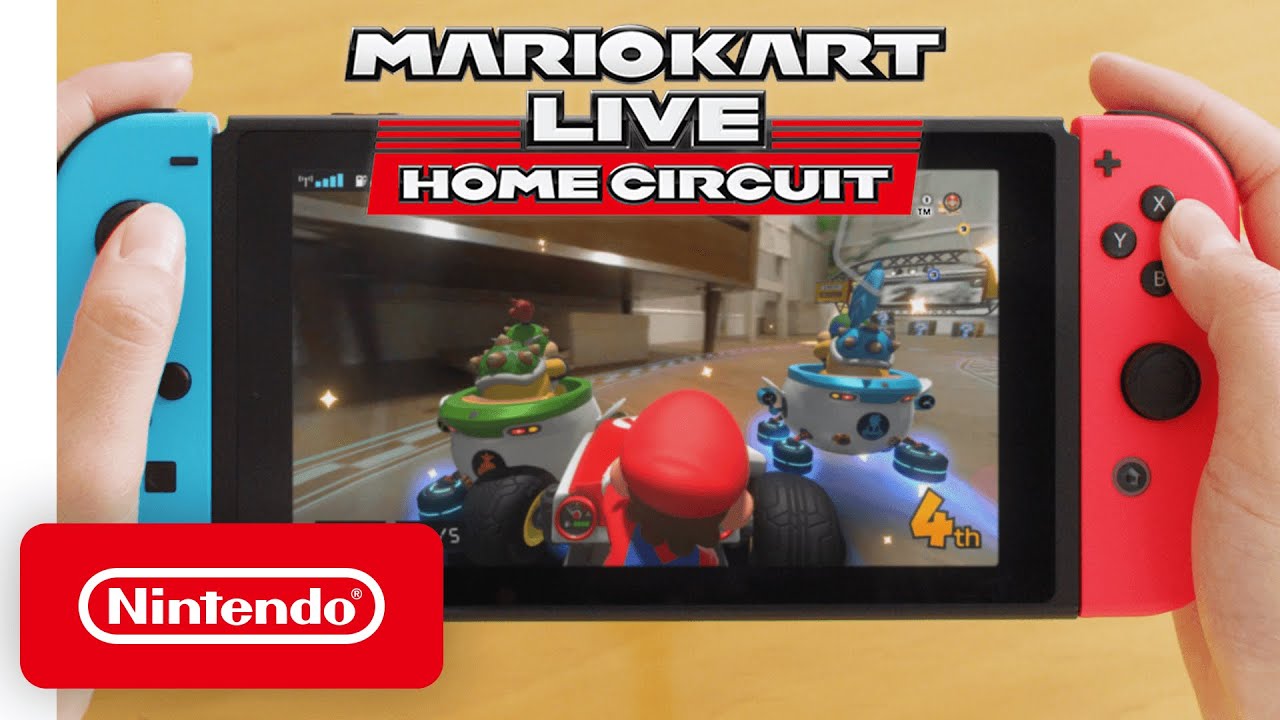 Leaks apparently come from the portfolio of an unfortunate web developer, and despite the removal of Vimeo's video, its content has been republished by Twitter users, including HIRED.

The journey, entitled Mario Kart: Korea's Challenge, will last five minutes, will allow up to four riders in a single giant kart and will see visitors launching different AR objects on enemies on the surrounding screens. There is no confirmation as to the need to wear anti-RA glasses during the journey, but if it is a YouTube video park store posted in December 2019, it must be believed, they will do it.

Other images disclosed, published on Twitter by the user Thomas pussycat, also show the features based on the theme park applications. The video presents different sections of Super Nintendo World, including the Bowler Castle, a shopping area, another theme attraction called Joshi's Adventure and a restaurant called Kingpin's Café. Visitors will also be invited to wear a bracelet to take their courses scores and help with the arms of the park.

Super Nintendo World had to open in Universal Studios Japan this summer, but because of the Covid-19 pandemic, these projects were suspended. We do not know when the theme park will open, but similar areas are planned for Universal Studios in Orland, Hollywood and Singapore in the future.